Tata Power Delhi Distribution Limited (TPDDL) previously North Delhi Power Limited, is a joint venture between the Government of the National Capital Territory of Delhi and Tata Power Co. Ltd., which holds a 51% majority stake in the venture.

It started operations on 1 July 2002 and currently serves 6 million people in the North and North-west parts of Delhi. It has a registered consumer base of 1.40 million. The company’s operations span an area of 510 sq. km. with a recorded peak load of around 1704 MW. It is the only distribution utility to receive the ISO 9001, ISO 14001 and OHSAS 18001 certification, and the only Indian utility to have SA8000 certification. 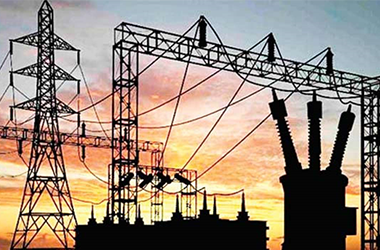 TPDDL invested in the best breed technology solution as cisco is a Gartner leader for all sold solution at TPDDL in this industry and as a result of the cisco network, the business value achieved for TPDDL can be summed up as follows - 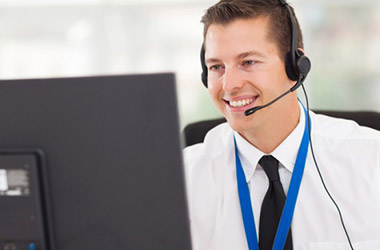 Know how NBT supported CK Birla in Expansion of th... 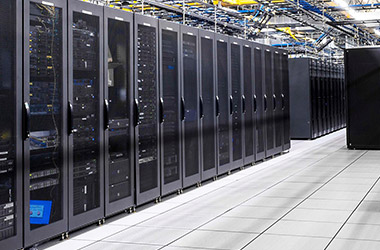 A Reliable & Smart Solution for the ThyssenKrupp M... 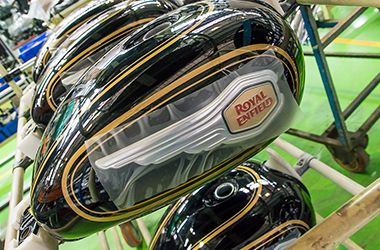 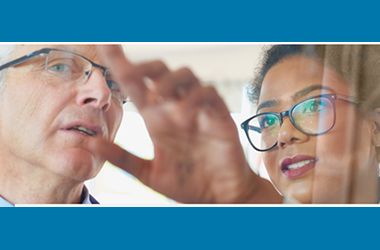 Implementation of Next-Generation R&D Facility at ...
Want to know more about Our Services?
Get in touch with Our Experts!
Contact Us >